June, eh? The arrival of June usually makes me panic. Despite signifying the arrival of hazy summer evenings, festivals and days beside the seaside, as it’s the sixth month of the year, I often descend into a downward spiral of doom about being halfway through the year and not having achieved anything. Positive vibes, huh?

Which is another reason why I started this seasonal living series, as I wanted to notice each month more; to be fully aware of the subtle seasonal changes, so I don’t feel as though time is racing away in one big blur.

So, June. Said to take its name from the Roman goddess Juno. Generally regarded as the first month of summer although ~technically (astronomically)~ speaking, the first 20 days belong to spring.

Summer Solstice or Midsummer actually takes place around 21st June AKA the longest day of the year. The northern hemisphere of the Earth is most inclined towards the sun, and that’s why we get the most daylight of the year, wooo!

Again, I’m trying to keep ol’ Negative Natalie in check, because I used to get depressed that Sumer Solstice basically means that the nights start to draw in AKA the days will soon start getting shorter…

But actually, summer is only just beginning – and usually the hottest day of the year isn’t for another couple of weeks – even months! – after Summer Solstice.

Long warm days, and short warm nights. Yes, the hours of daylight are at their longest and gardens and parks at their most colourful, as plants and flowers have yet to be scorched by the sun.

You’ll start to see roses, beautiful blooming roses, everywhere. The red rose is the symbol of love, of England and Saint George, of Lancashire and of the Labour Party (a sign?!). It also makes me think of Depeche Mode’s Violator album cover.

Wild flowers also come into their own at this time of year, and fields shine yellow like the sun with Rapeseed while blackberry flowers twinkle like little stars.

Insects also come out to play (read: swarm exclusively around me) at this time of year. I recall many a June festival being chased by a wasp v. interested in the smell of my sweet, sweet pint of cider. 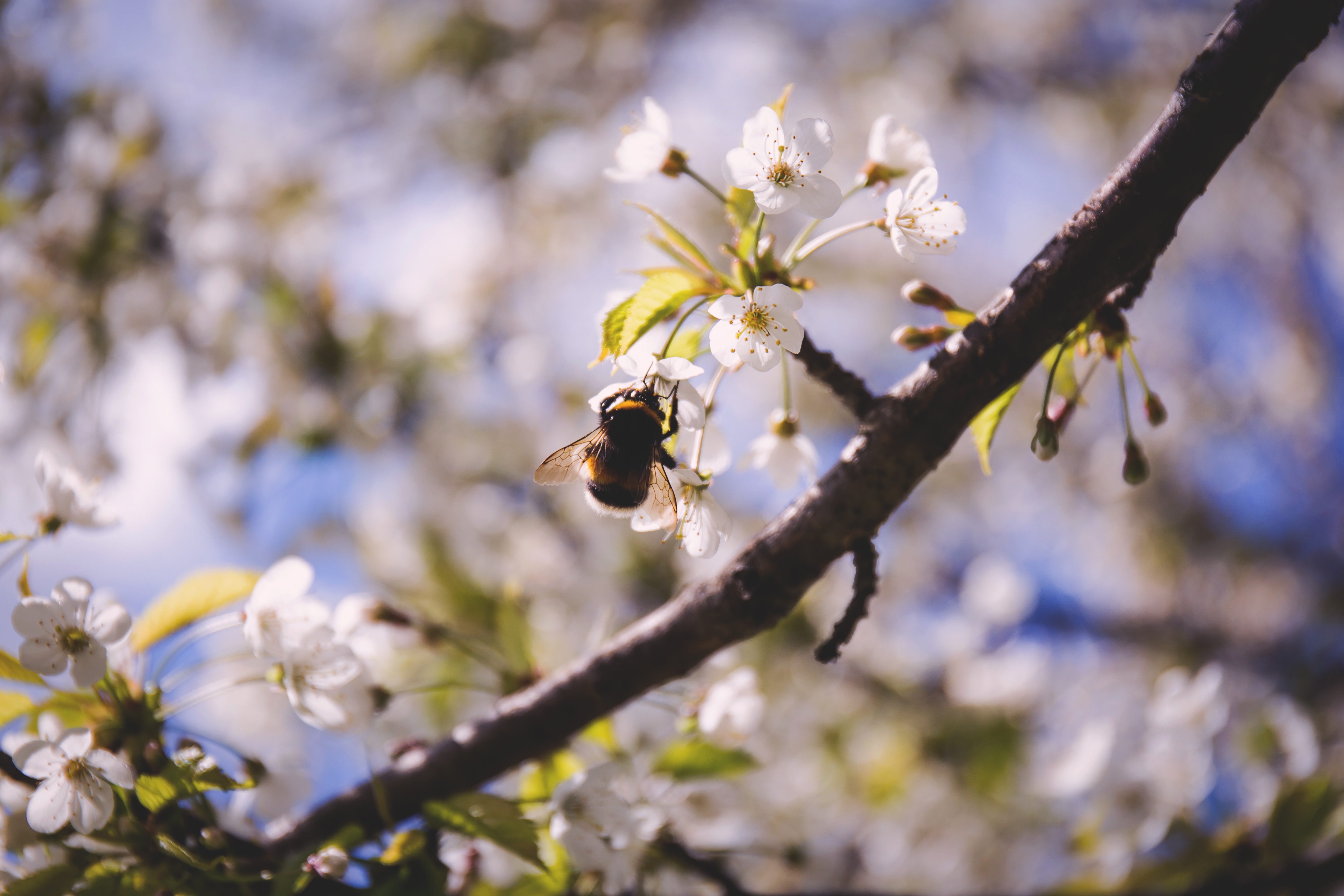 I’m trying to embrace a more Zen-like attitude to living creatures great and small, and wasps aside, have become recently fascinated by bees – especially bumble bees! They look so cute ‘n’ fuzzy, and you’ll see them buzzing from flower to flower at this time of year, gathering nectar and pollen.

Taking my inspiration from nature, I’m trying to make like the bees from a creative point of view, and am beginning to get out there and ‘network’ again, after a winter of rest followed by a spring of planning (I’ve also got a penchant for stripes, LOL).

It’s time to shine. To watch the fruit and flowers ripen. To manifest. Oh, and to drink cider and have BBQs with friends and listen to live music outside and wear cute cotton sun-dresses with salty beach hair and OH MY.

(without streaking at Stonehenge)