You can do anything, but not everything

Your self worth isn’t calculated by the number of things you’re doing at any one time.

Sometimes, by trying to do EVERYTHING, you end up doing NOTHING.

It’s a cliché (they’re clichés for a reason, amIright?) but quality is sooo much better than quantity, especially when it comes to side-gigs, occasions or to-do lists.

Remember: You don’t have to say yes to everything, you know. 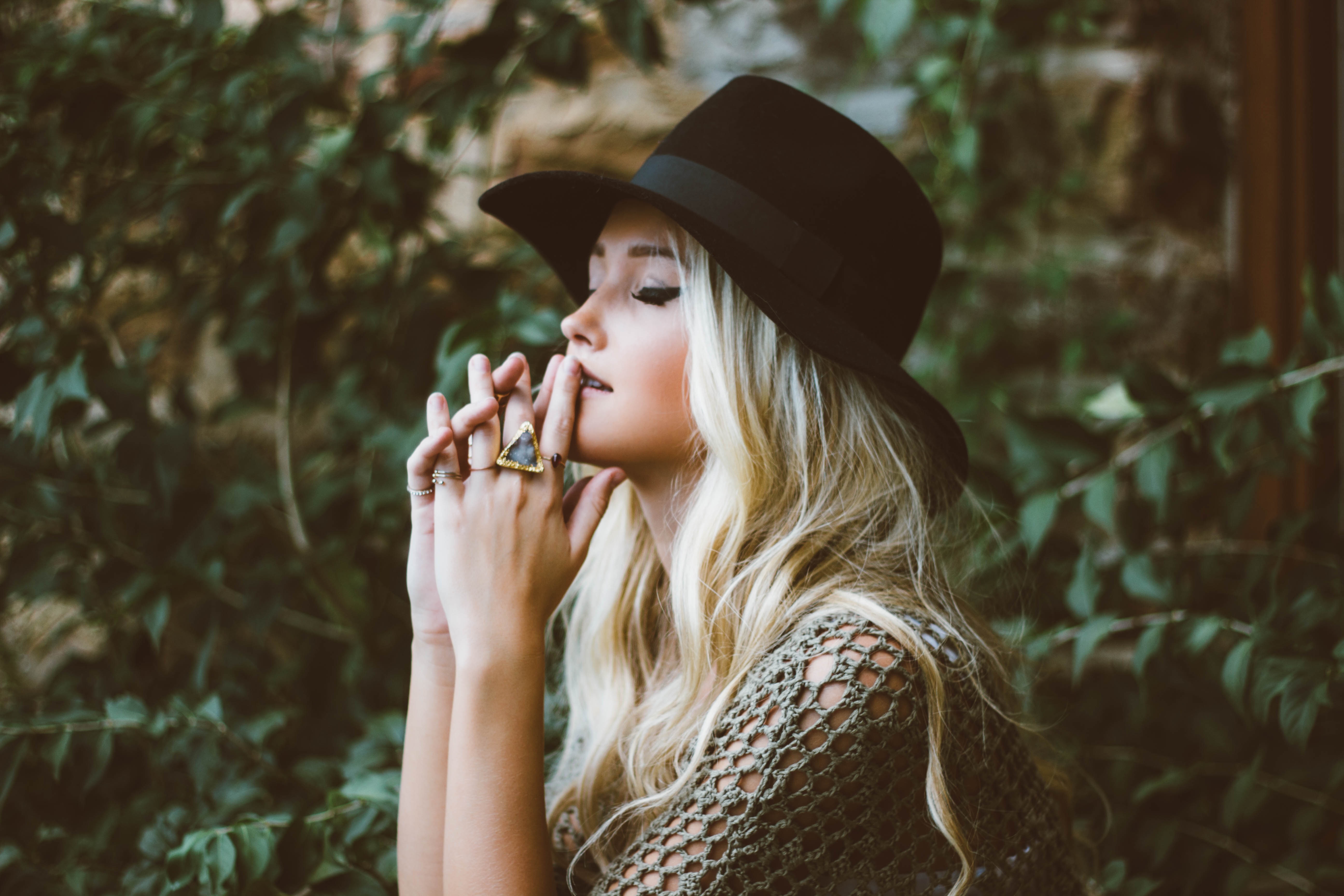 Part of the reason, I think, for my burnout “relapse” in 2016 has to do with the fact I was trying to do ALL the things. In addition to a full-on, full-time job, I was trying to side-hustle illustration, astrology, embroidery, a Depop shop PLUS blogging. Plus consuming all the content on the Internet #FOMO.

And that doesn’t include the obvious treadmill of tedious but essential stuff, like hoovering and dusting and making dinner and grocery shopping and blah blah blah. Sleeping.

Spending time with friends and family came somewhere at the bottom of the list, when I had time. Which was never.

At one point, I was seeing my GP more than my mum, which gives you a good idea of how that all worked out for me, guys.

I was a human DOING, not a human BEING.

After becoming very ill for a second time, I had to strip my to-do list riiiight back to the bare basics.

There are obviously certain things that need to be priority – like showering, eating and going to work – and have to be scheduled in (unfortunately, but y’know LIFE).

However, I tried to reframe the way I thought about work. Instead of a negative way, as something ‘taking me away’ from my side-hustles and enjoyable stuff, I reminded myself that without the pay-cheque it provided, I wouldn’t be able to afford to fund the fun!

While I was healing, I actually stopped doing all of the so-called ‘fun’ things (things that were actually collectively, ironically, making me ill) and you know what? The world didn’t stop turning. People didn’t start judging me based on how little I was doing.

I’ve only just started to tentatively add a select few extra-curricular activities back into my life, but I’m regularly sense-checking how I’m handling things and how overwhelmed I feel.

I’ve also realised that I have more free-time than my former ‘busy’ lifestyle led me to believe.

There are 168 hours in a week, and once you’ve factored in work and sleep, you’re left with 72 hours for “other stuff”. That’s actually loads of time.

Turns out, we do have time for what matters, it’s just about having focus. So no idle smartphone scrolling or TV-watching or looking at videos of hedgehogs in bonnets. IKR?!

I’m focusing on doing fewer things, better – but only if they’re truly making my spirit soar; the the things I want to do.

Because after all, the only thing you should ever do more of are the things that make you happy.

Consciously uncoupling from your smart phone

Have a hobby that uses your hands